Red Beard founder Alex Greene writes about how his early Zen training led him to explore bodywork and somatic therapies. 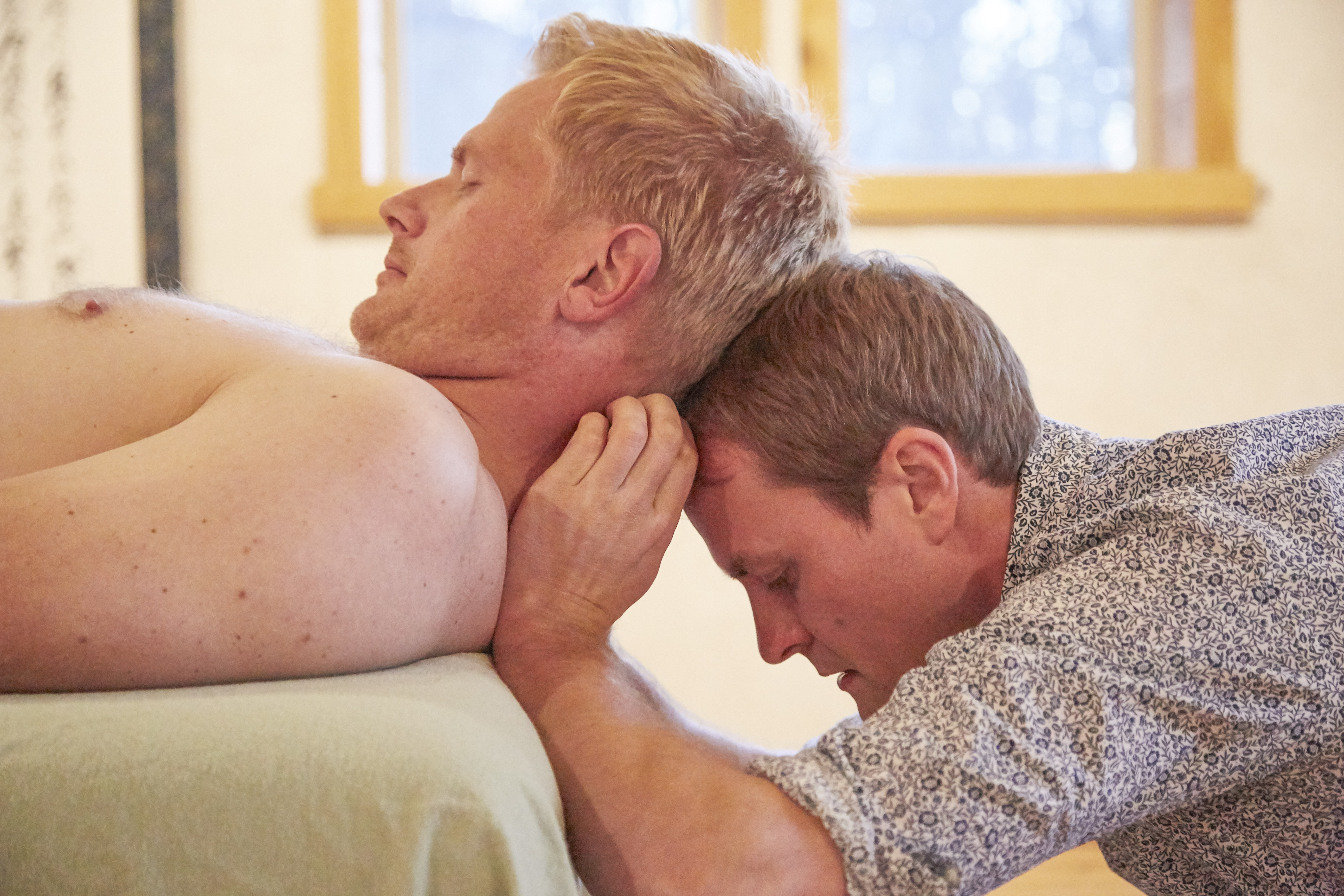 In the summer of 2000 I was on break after my first year in college studying physics and philosophy in Massachusetts. I was in a crisis since I was beginning to discover that an intellectual approach to life wasn't answering my questions about how to find a sense of meaning in the world.

My father, Hakuun Gordon Greene, was (and is) a long-time practitioner and teacher in the Zen Buddhist tradition, but that had not been a big part of my upbringing. I asked him if Zen might have some of the answers I was looking for, and he said "It might. But it will take at least a few months of daily practice for you to find out if it does." I jumped in with both feet, learning to sit in meditation and how to use traditional Japanese martial arts training to deepen my connection to my breath, body, and awareness. After that first summer of practice, I was convinced this was the right path for me and transferred colleges so I could remain in Honolulu to continue my Zen training.

Several years into this period of initial practice, I had a pivotal conversation with Tenshin Tanouye Rotaishi, the founder of the temple where I was training. He convinced me that if I was truly interested in getting the most out of my Zen practice I should commit to 3 years of 24/7 residential training once I finished college. He also told me that "the meaning of life can be found entirely within the refinement of breath and posture" and so instead of heading off to graduate school, I spent the next 3 years at the temple finding out what he had meant by this instruction.

Fast-forwarding several years, I had relocated to Wisconsin to help my father build a rural Zen training facility as part of what is now Chosei Zen. An old friend and training buddy of my parents, Everett Ogawa, came up to visit us from Chicago. I had never met Everett, but I knew of him as a master bodyworker that had spent many years training in Zen and bodywork at the same temple in Hawaii. I felt instant chemistry with Everett and was very drawn to the way he carried himself in his body -- there was both a softness and a strength to his embodiment, and his voice had an unusual warmth and resonance to it. I sensed that Everett, too, had undertaken a serious study of Zen and the body, and I felt that learning bodywork from him was the next area of growth I needed to deepen my own study.

I was lucky to study closely with Everett over the next 5 years, and during that time launched Red Beard with the clarity that this was to be my full-time vocation.

The work I studied with Everett was rooted in the Structural Integration bodywork tradition developed by Ida Rolf, combined with influences from Moshe Feldenkrais. Most importantly, it was also rooted in deep Zen practice and a sensitivity to the flow of vital energy, kiai, in the body and how to facilitate greater harmony within the individual and his or her connection to the world around them.

As I turned to bodywork as my profession, I became fascinated with the perspectives offered in several other bodywork modalities, and especially with the new science and understanding of trauma and the nervous system that has emerged in the past twenty years.

Everett passed away in 2020 and my own Zen teacher - Taiken Yokoyama Roshi - urged me to synthesize my own years of study of Zen and bodywork into a form that could teach the wisdom of Zen training through the techniques of bodywork. To that end, I began teaching Zen Integration Bodywork to a few students in 2021. One of them includes Ellen McKenzie from our Red Beard team, who is now offering this work to our Madison, WI clients. 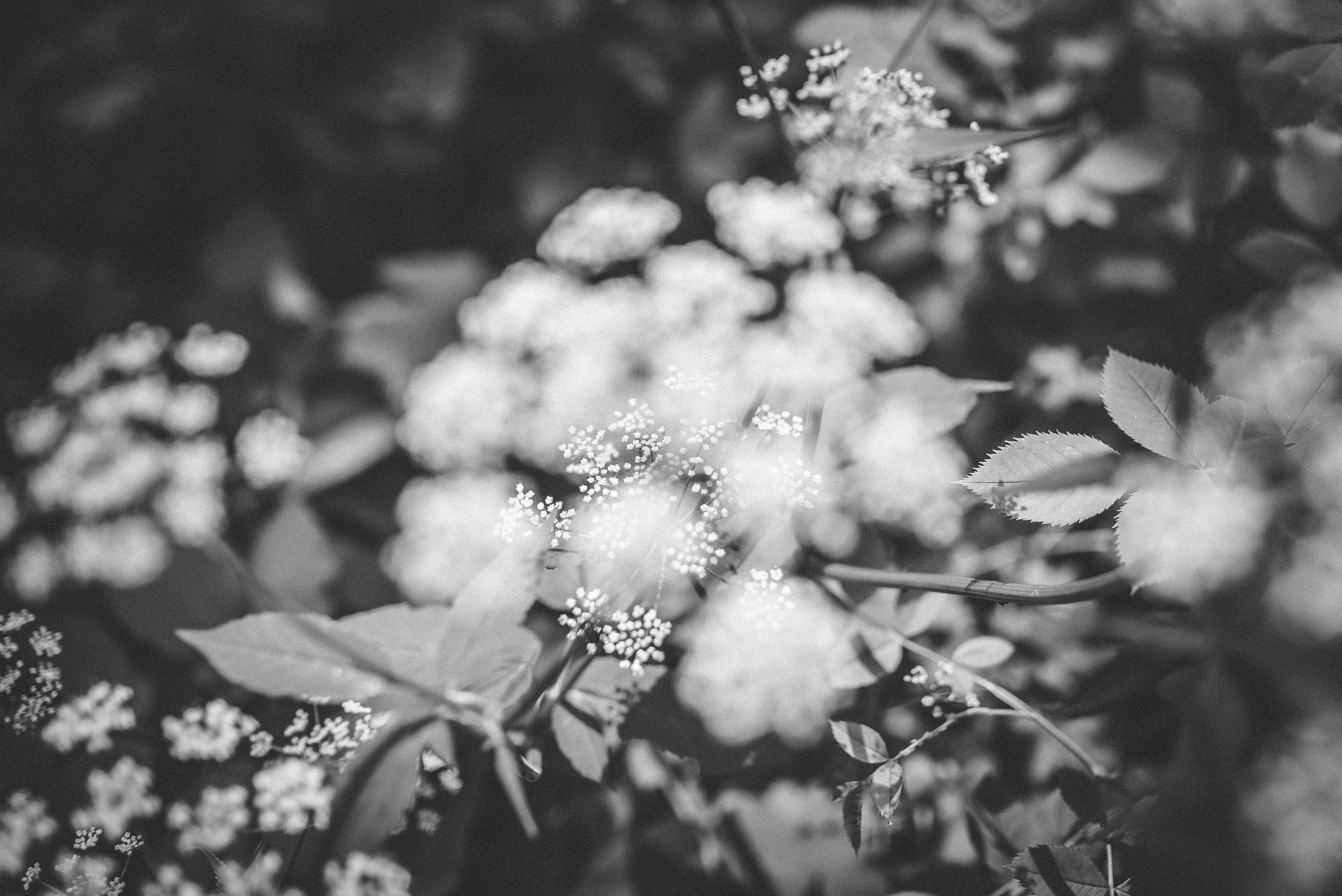 How To Overcome Trauma With Body Awareness And Embodiment 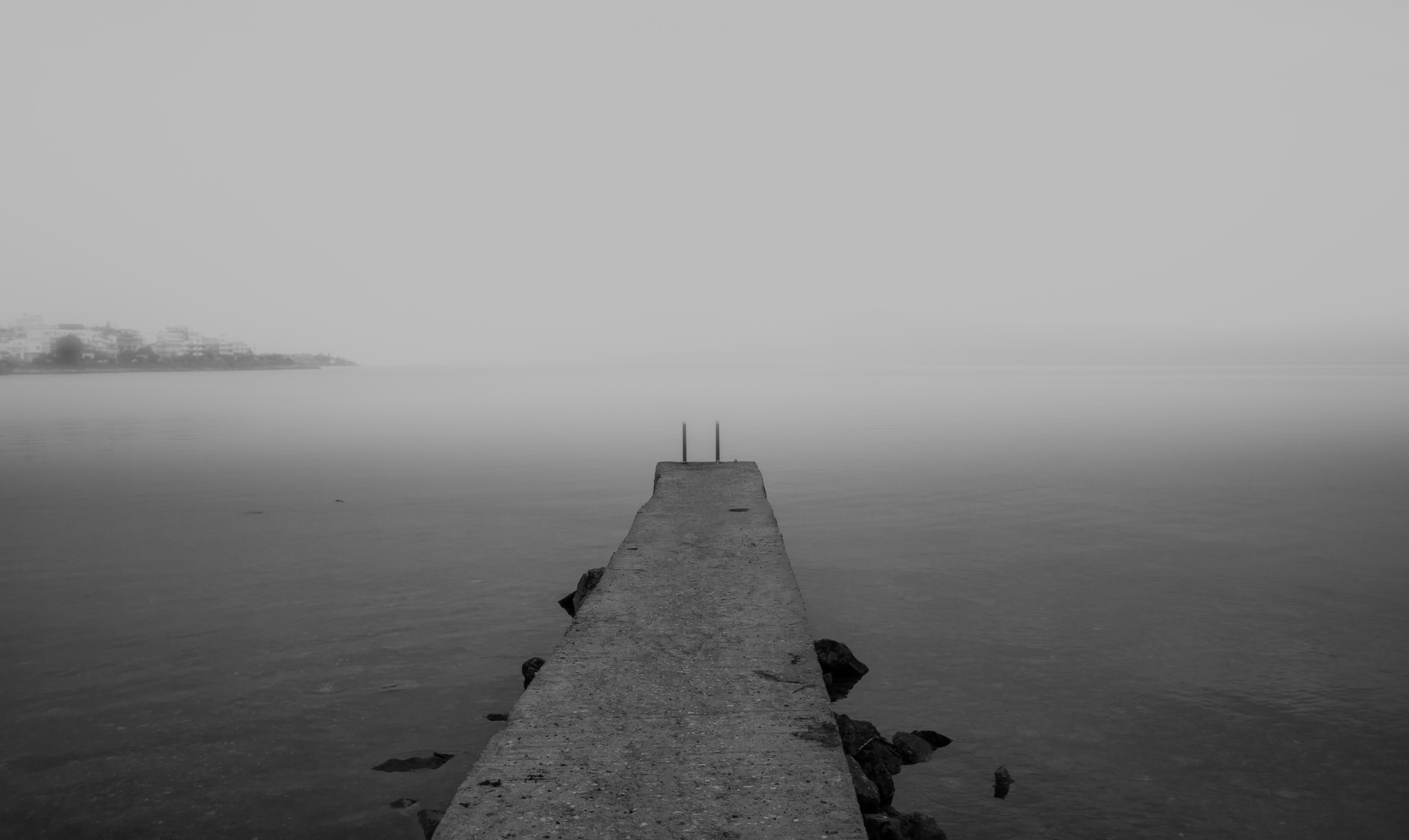 How The SIBAM Model Can Help You Overcome Trauma 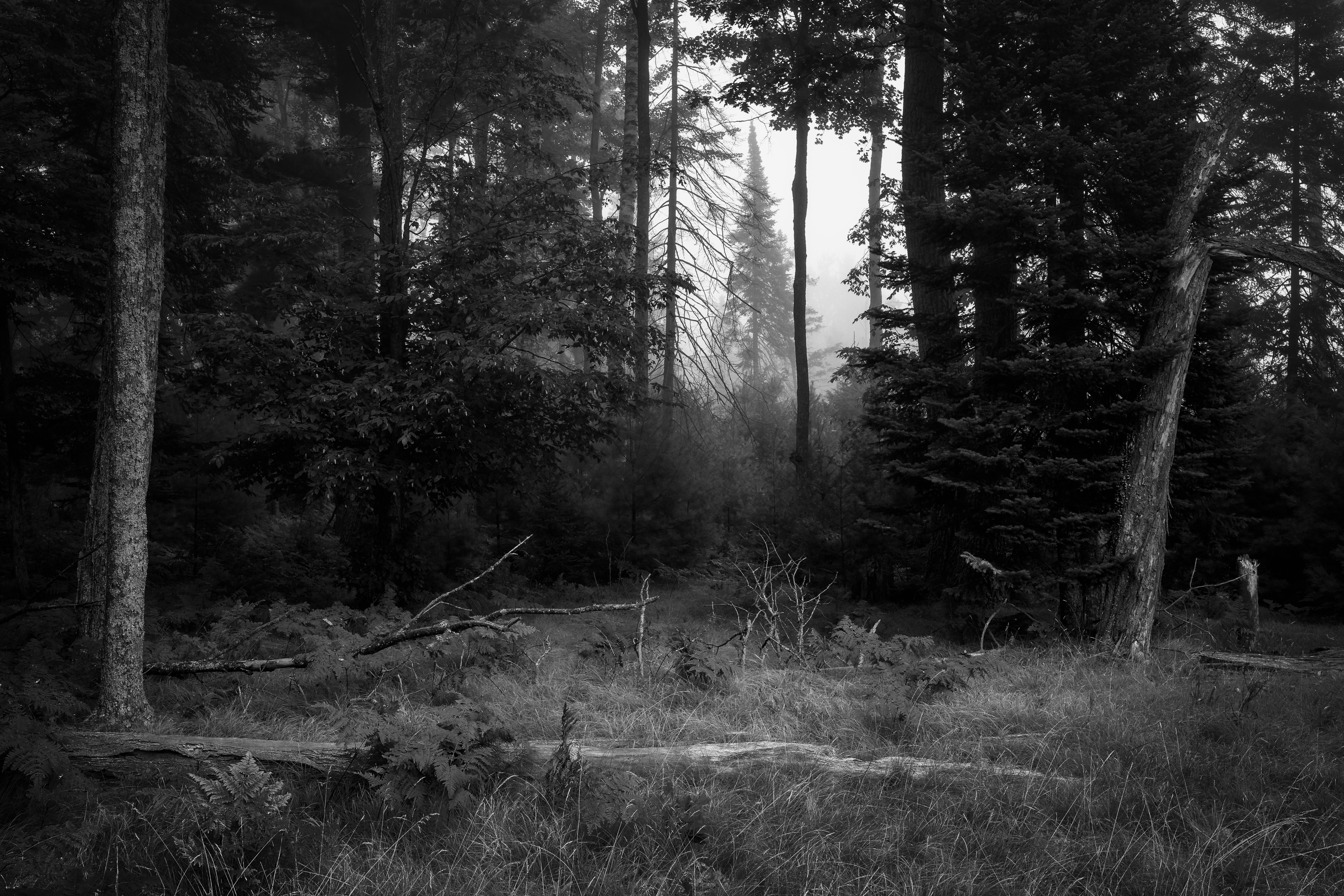 How To Achieve Peace With Zero Balancing 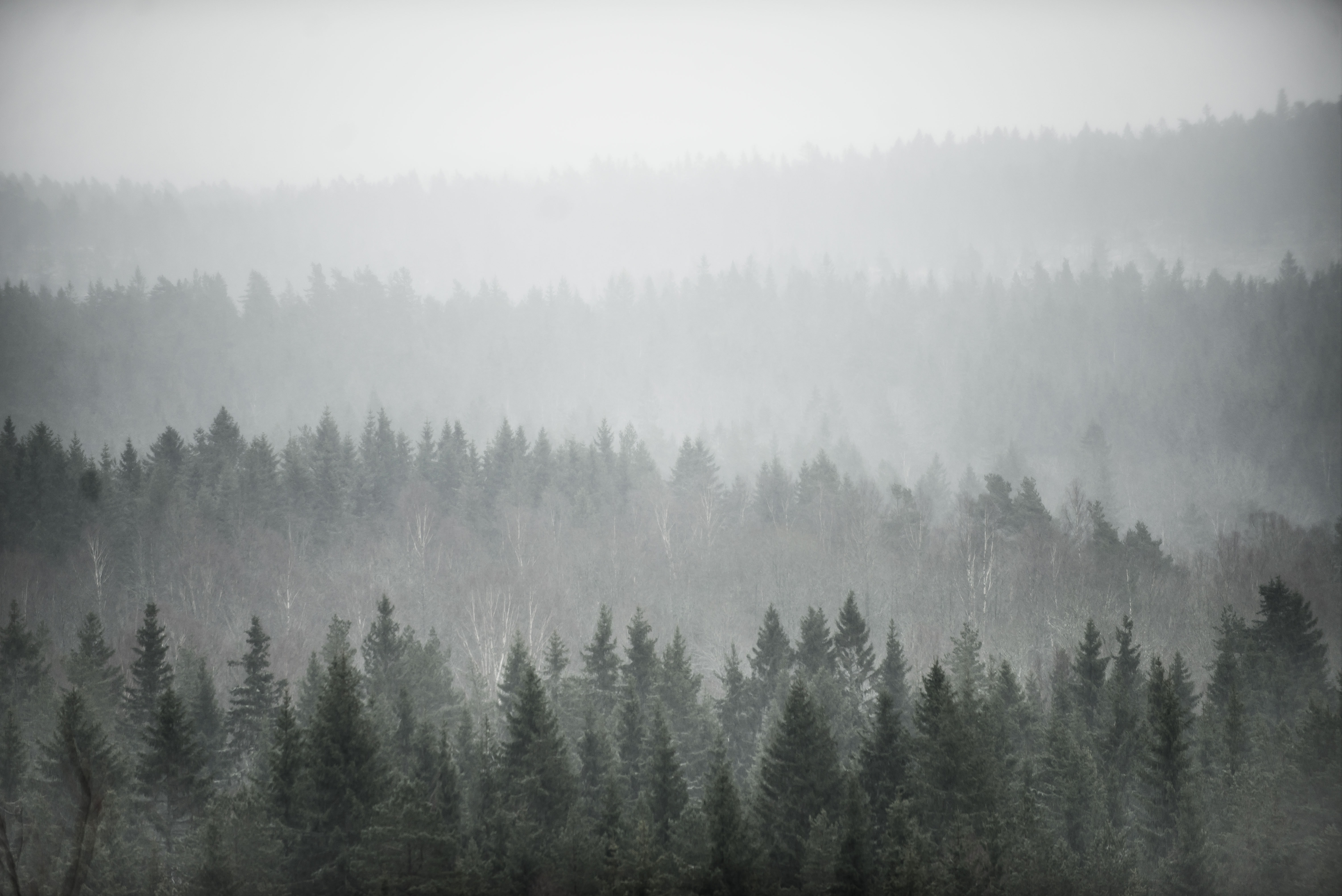 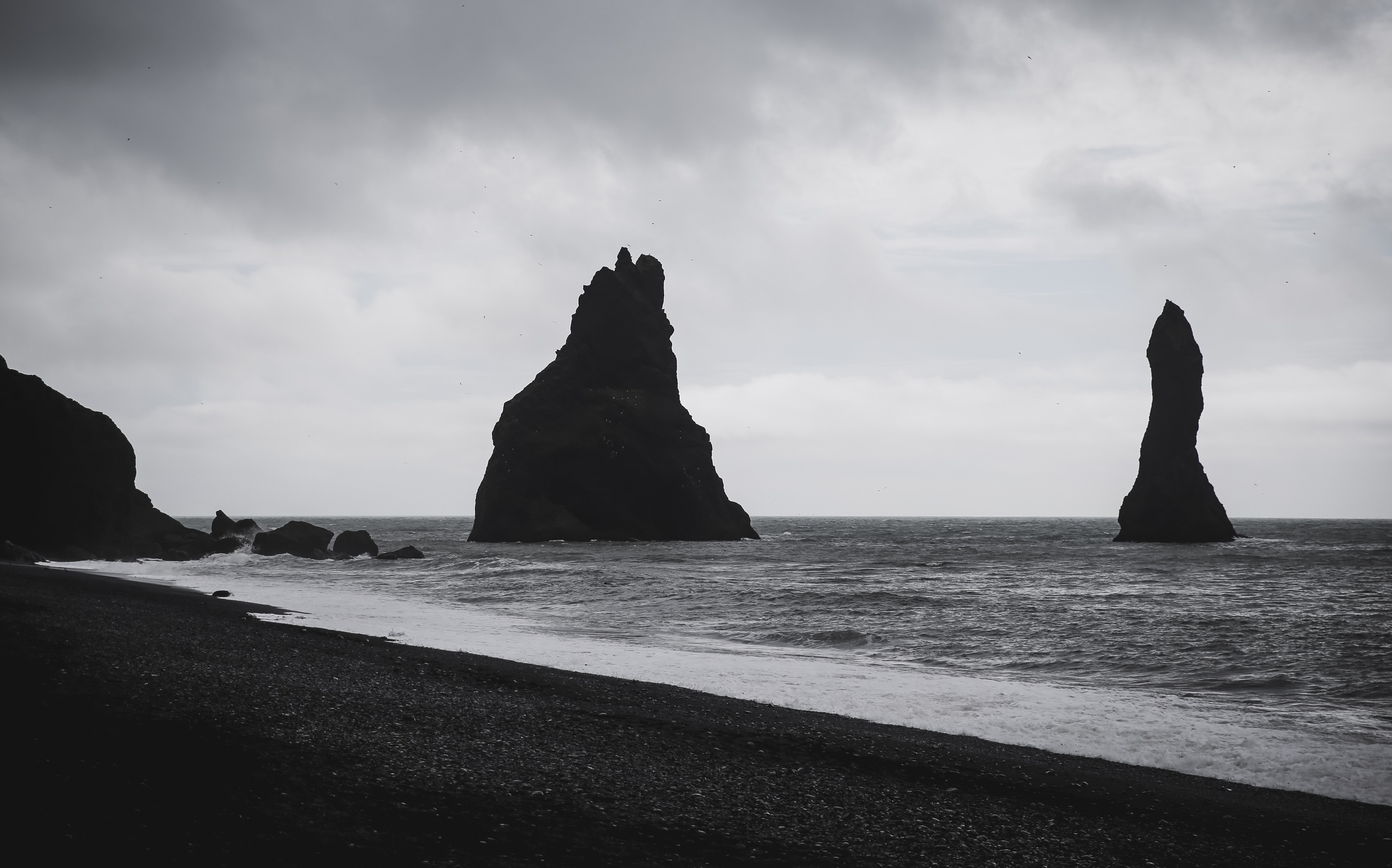 How To Heal Trauma With Felt Sense And Somatic Therapy 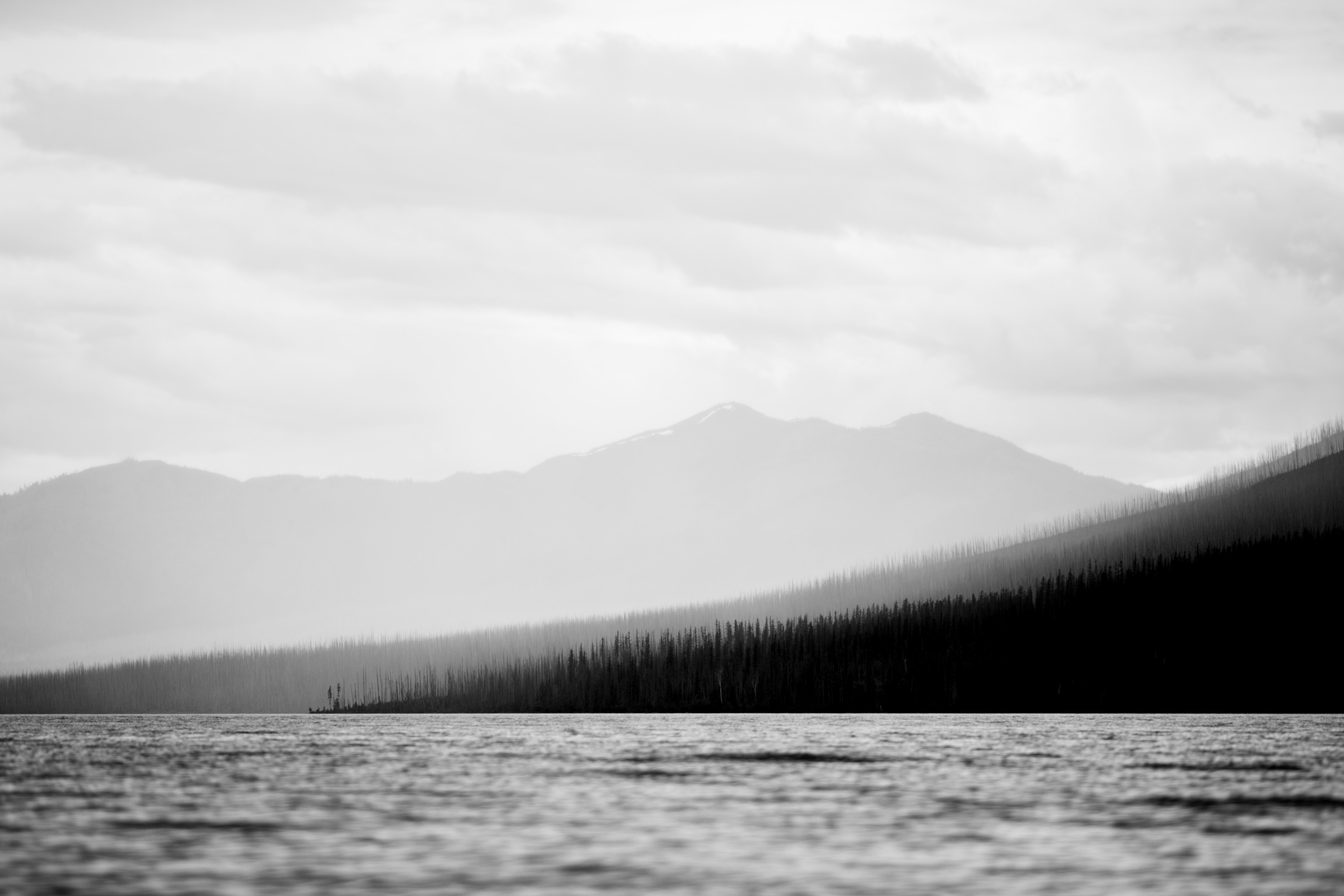 How To Overcome Pain With Massage 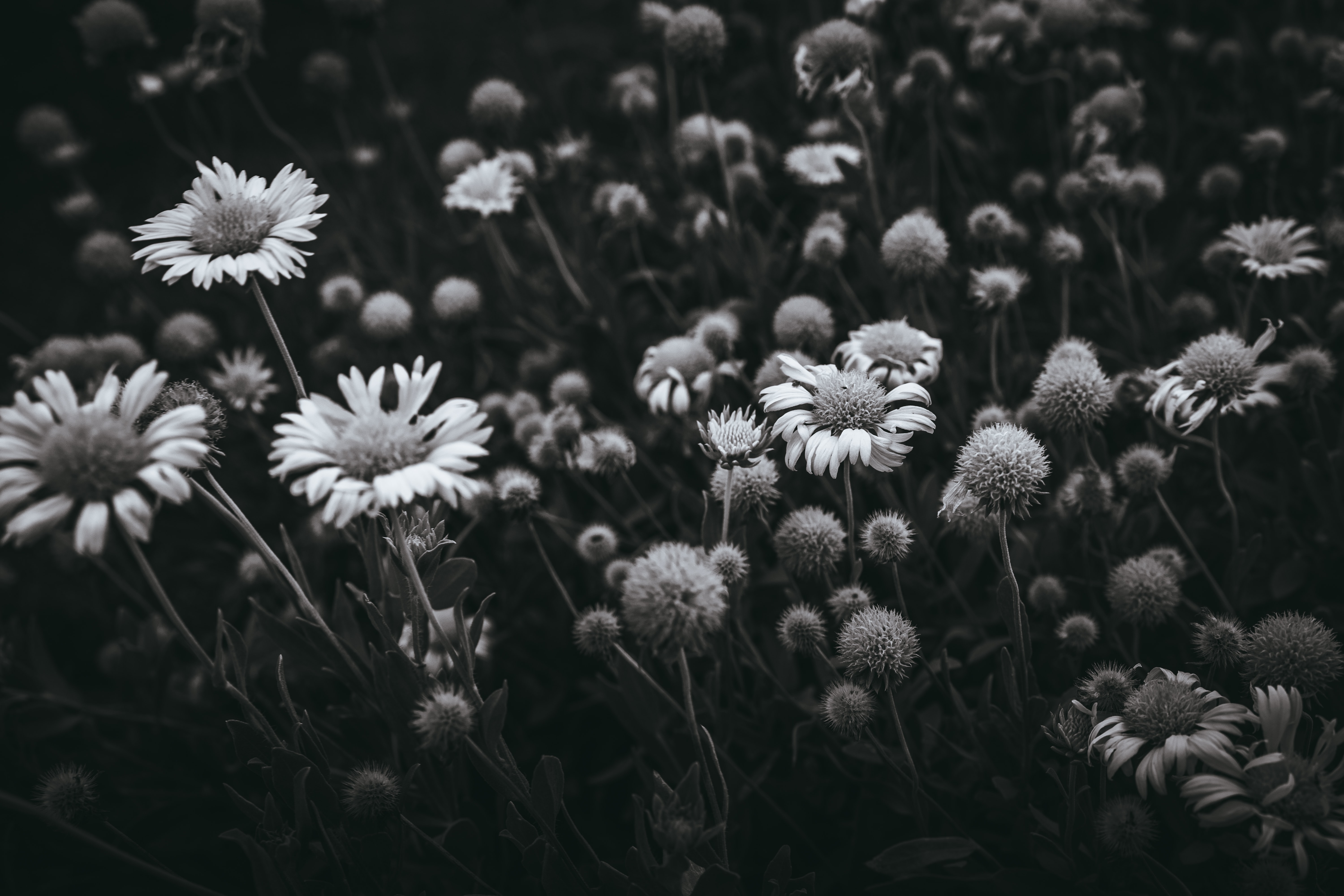 How To Heal From Adverse Childhood Experiences With Somatic Therapy 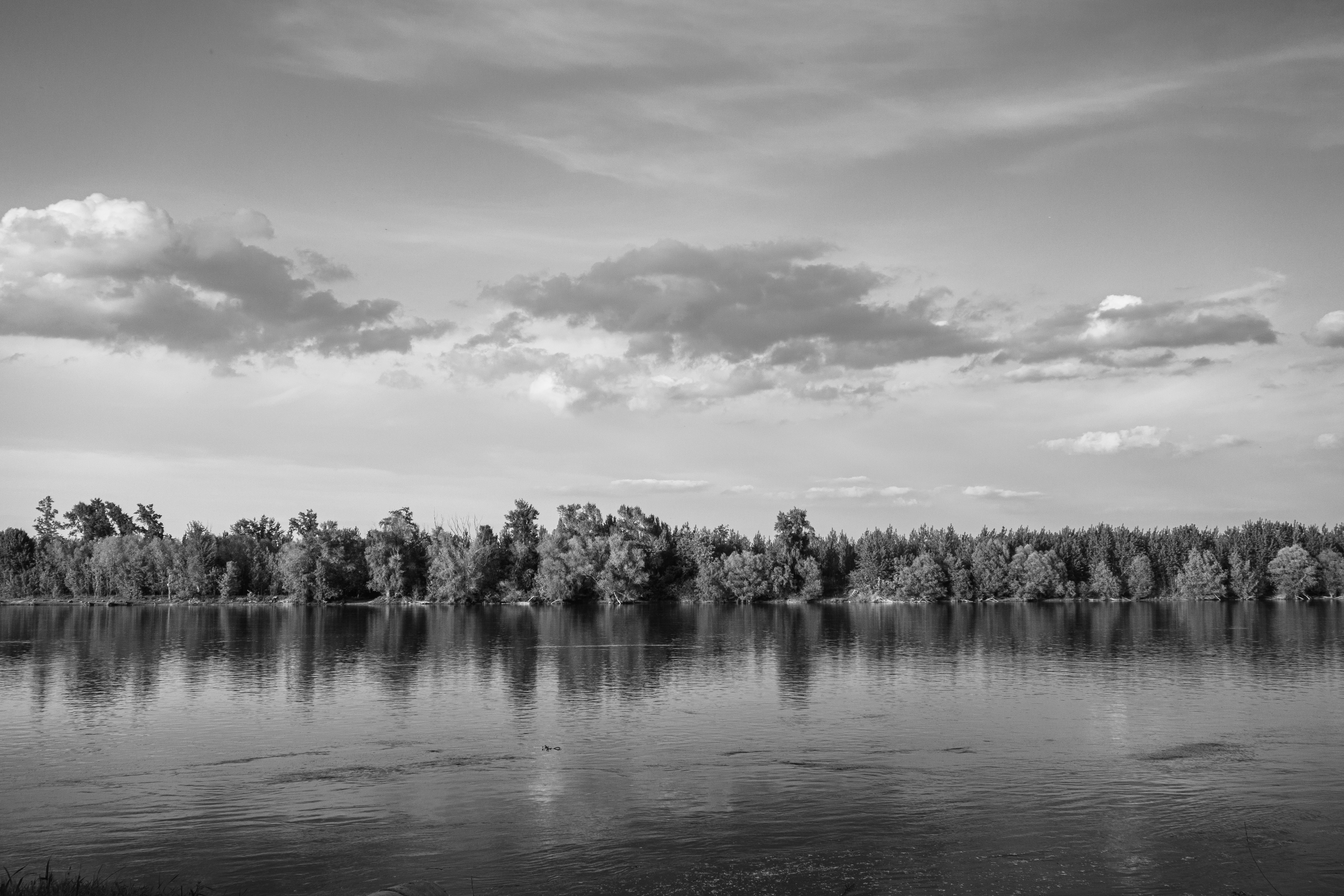 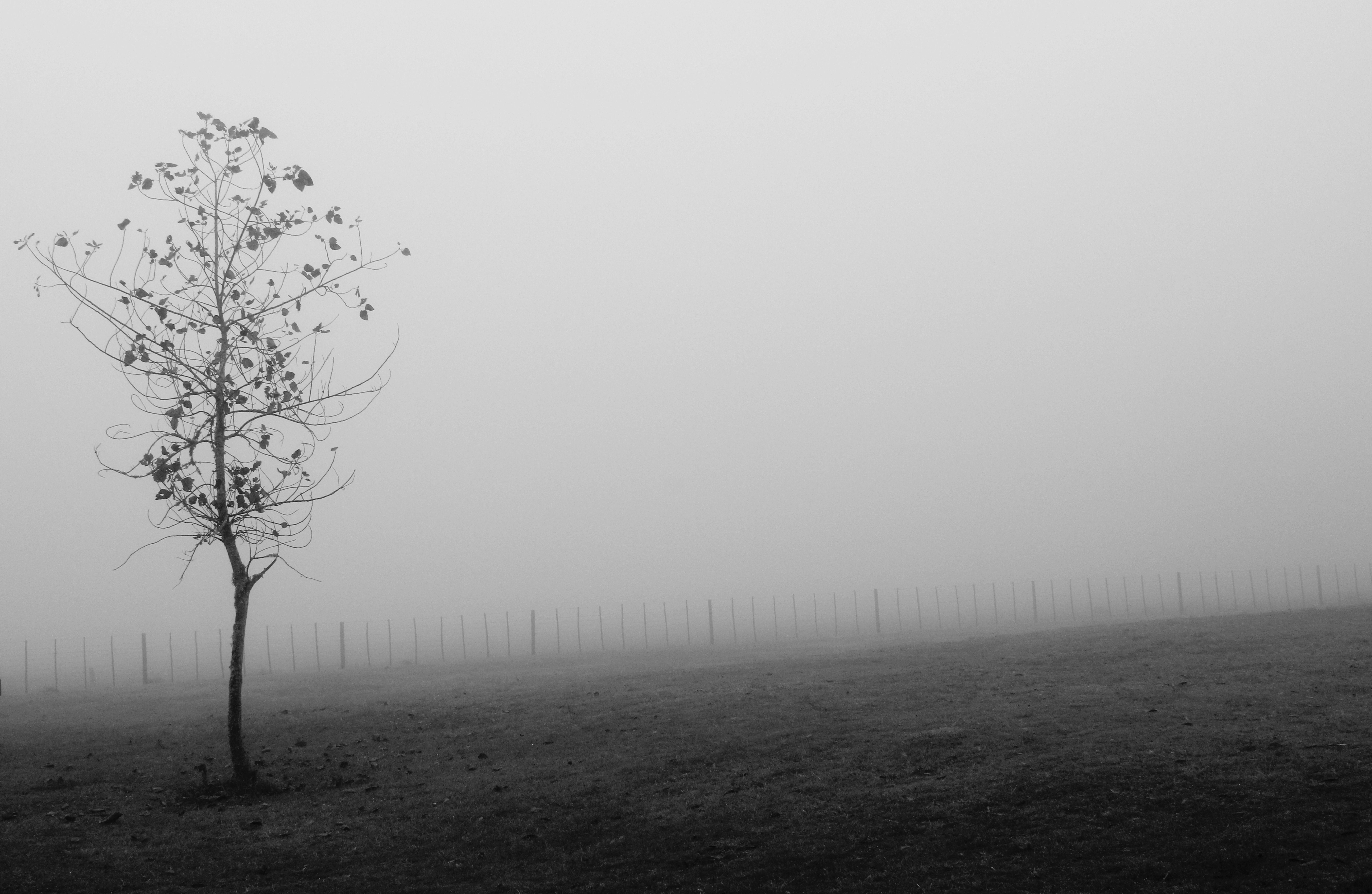 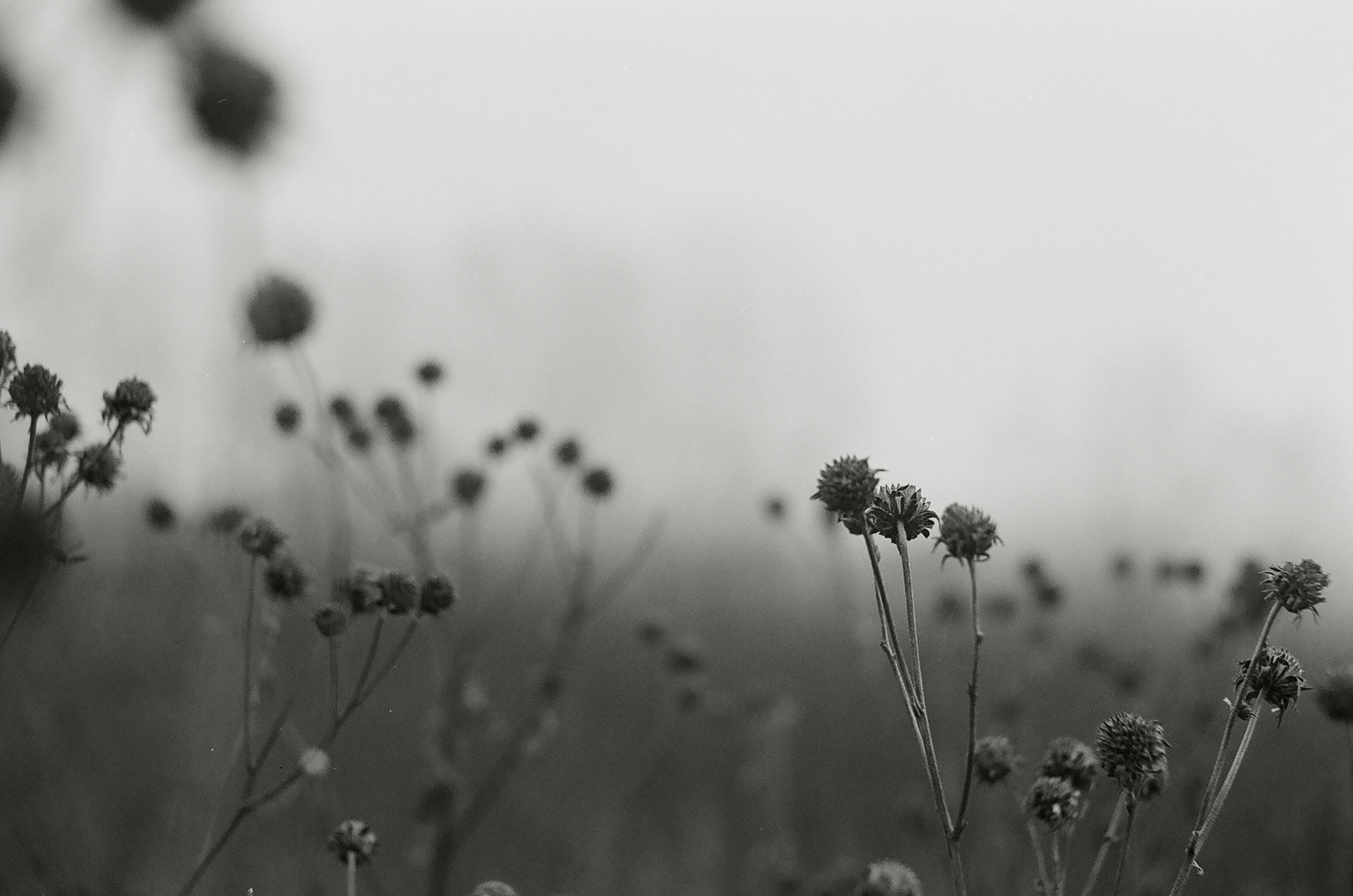 What Is TRE And Will It Alleviate My Pain Now? 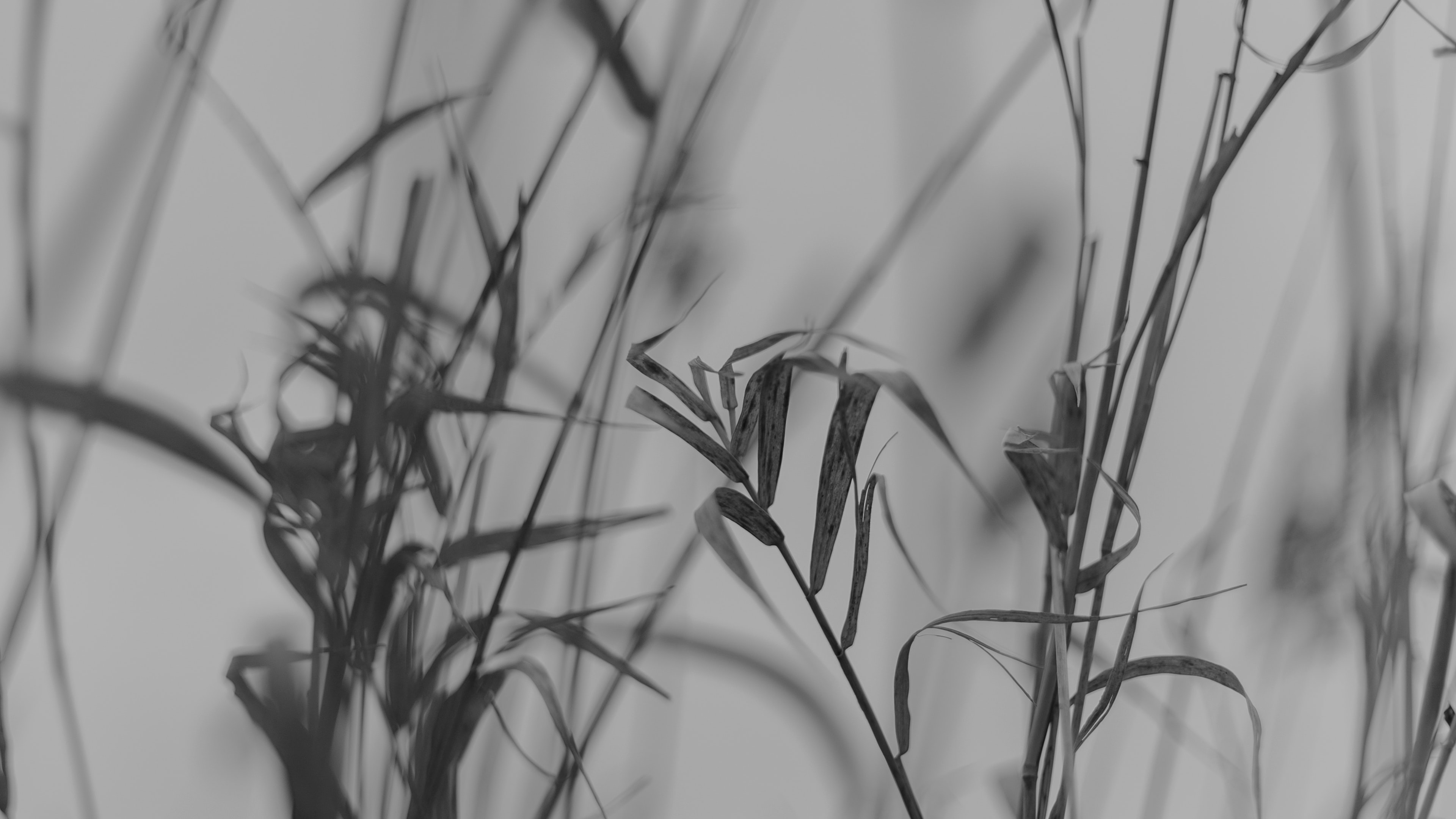 How To Heal With Yoga Philosophy And Somatics Therapy 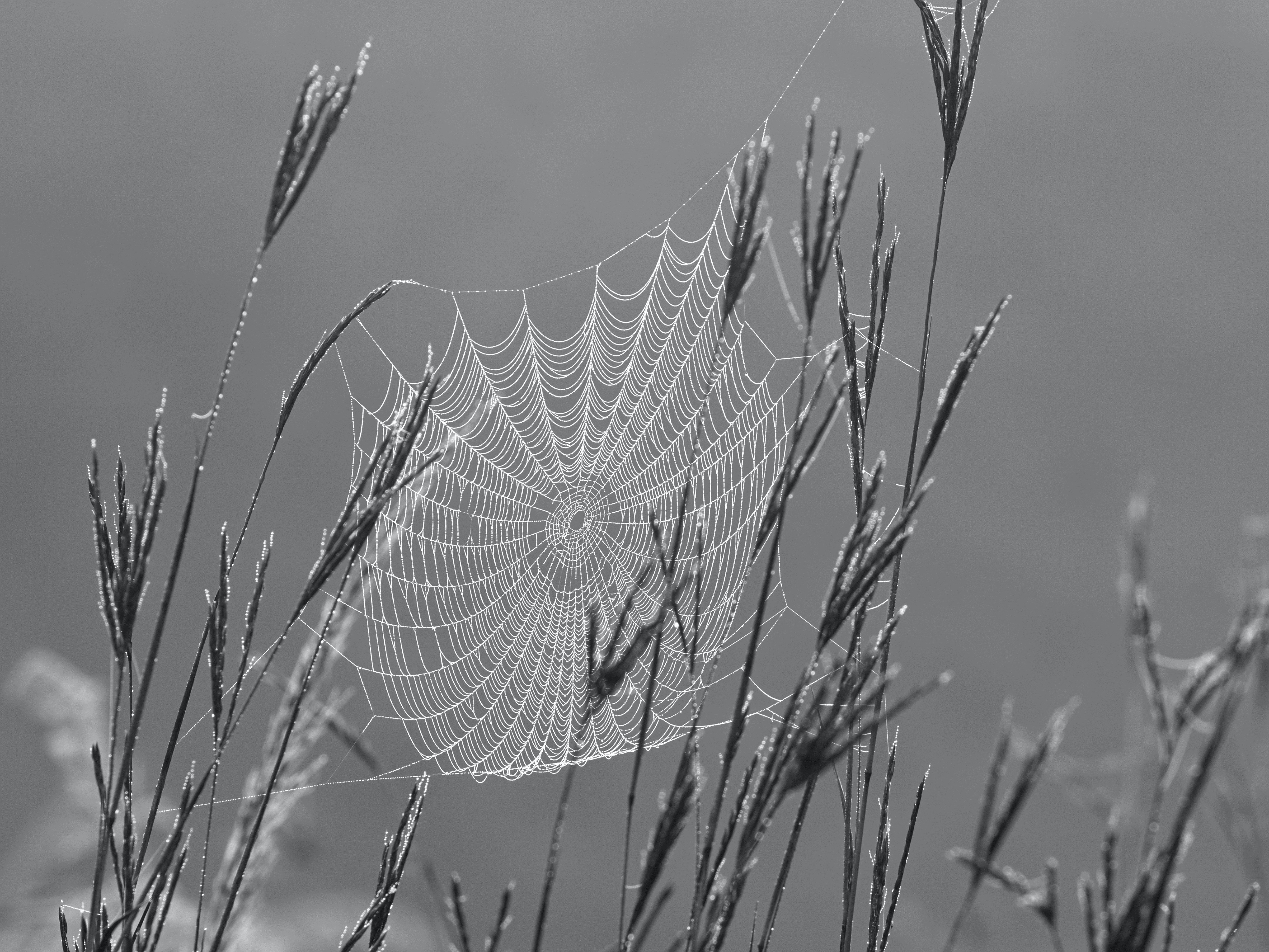 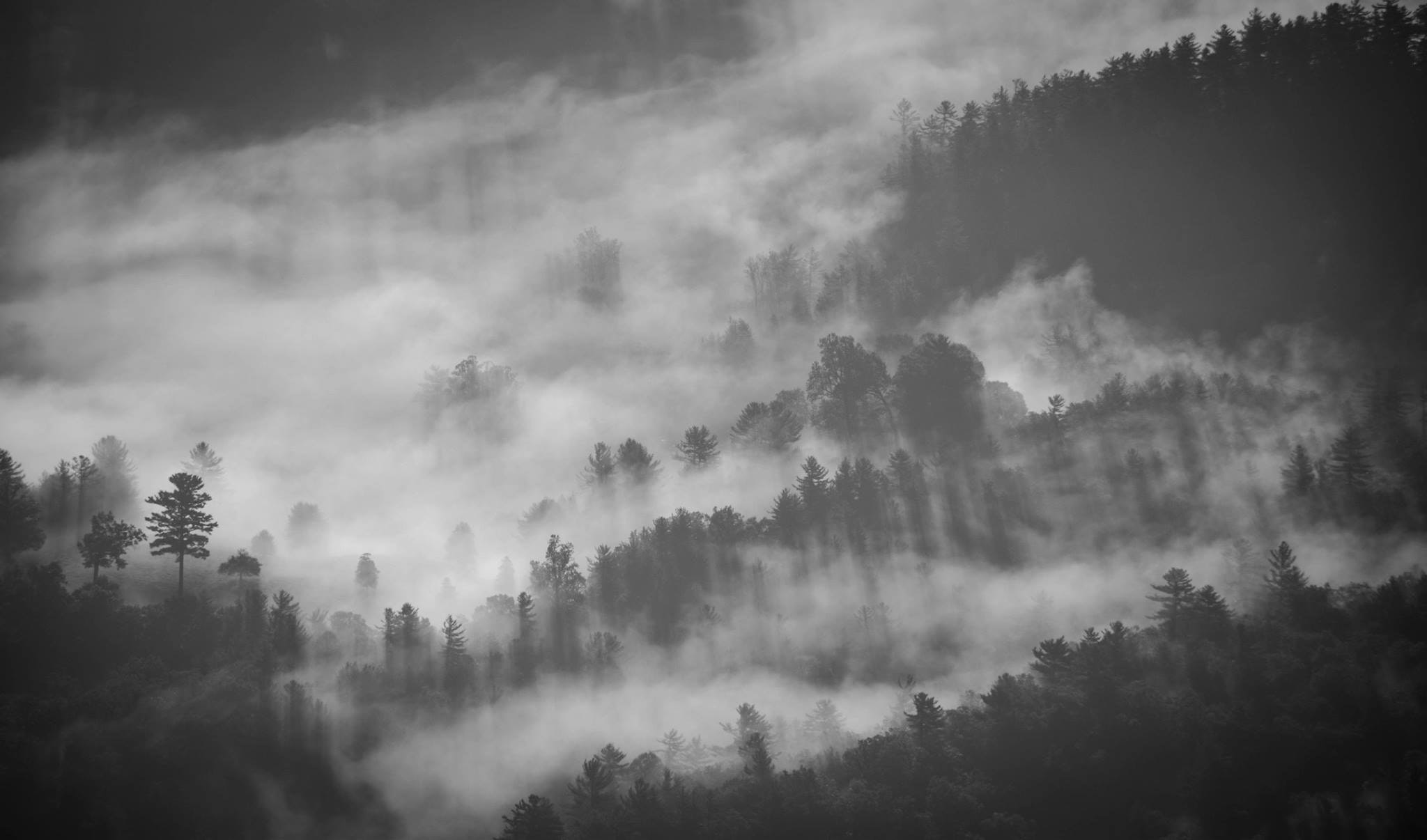 How To Unlock Healing After Intergenerational Trauma And Racial Violence 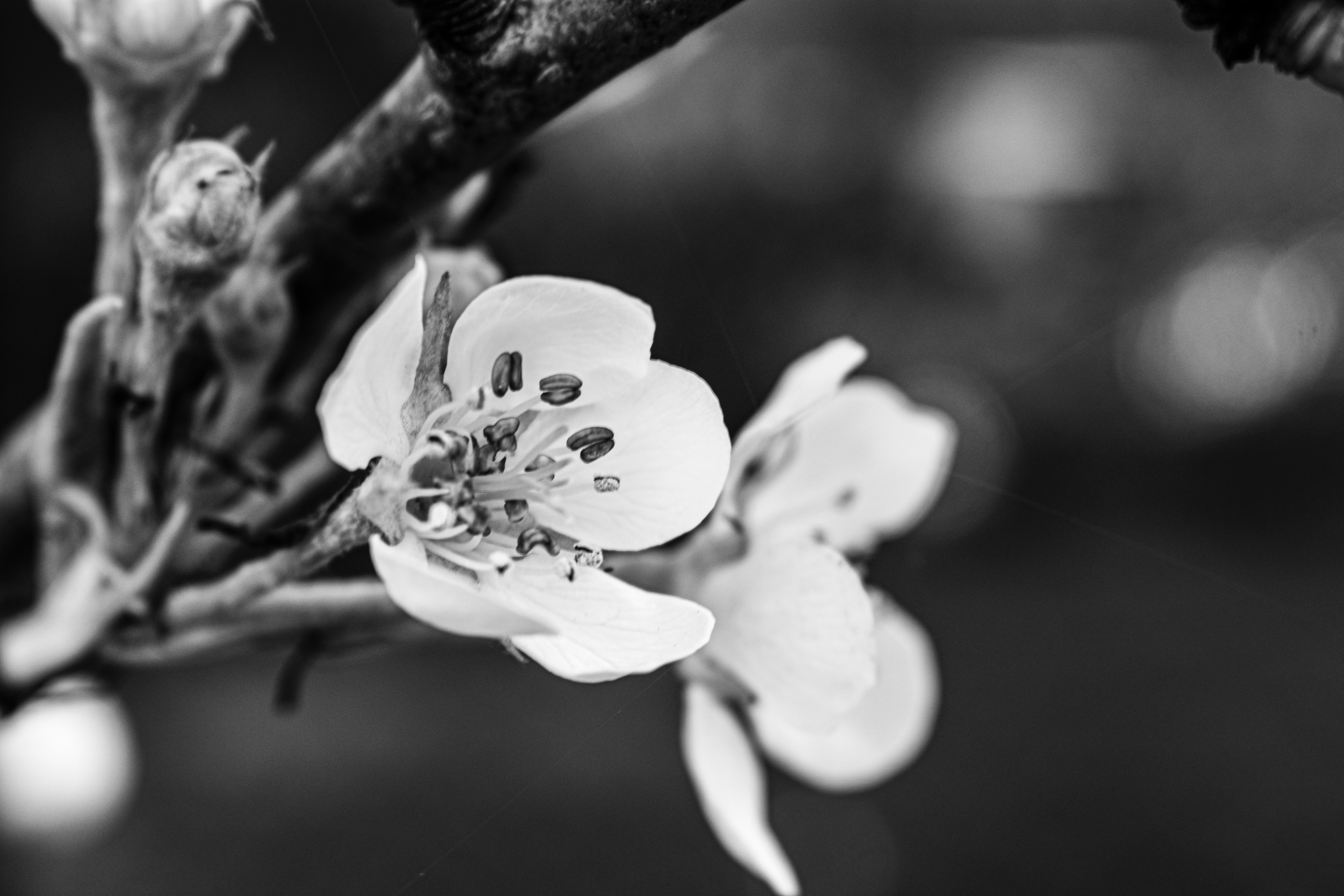 How To Support Your Mental Health During COVID-19

Remarkable Polyvagal-Based Interventions That Help You Heal From Long COVID 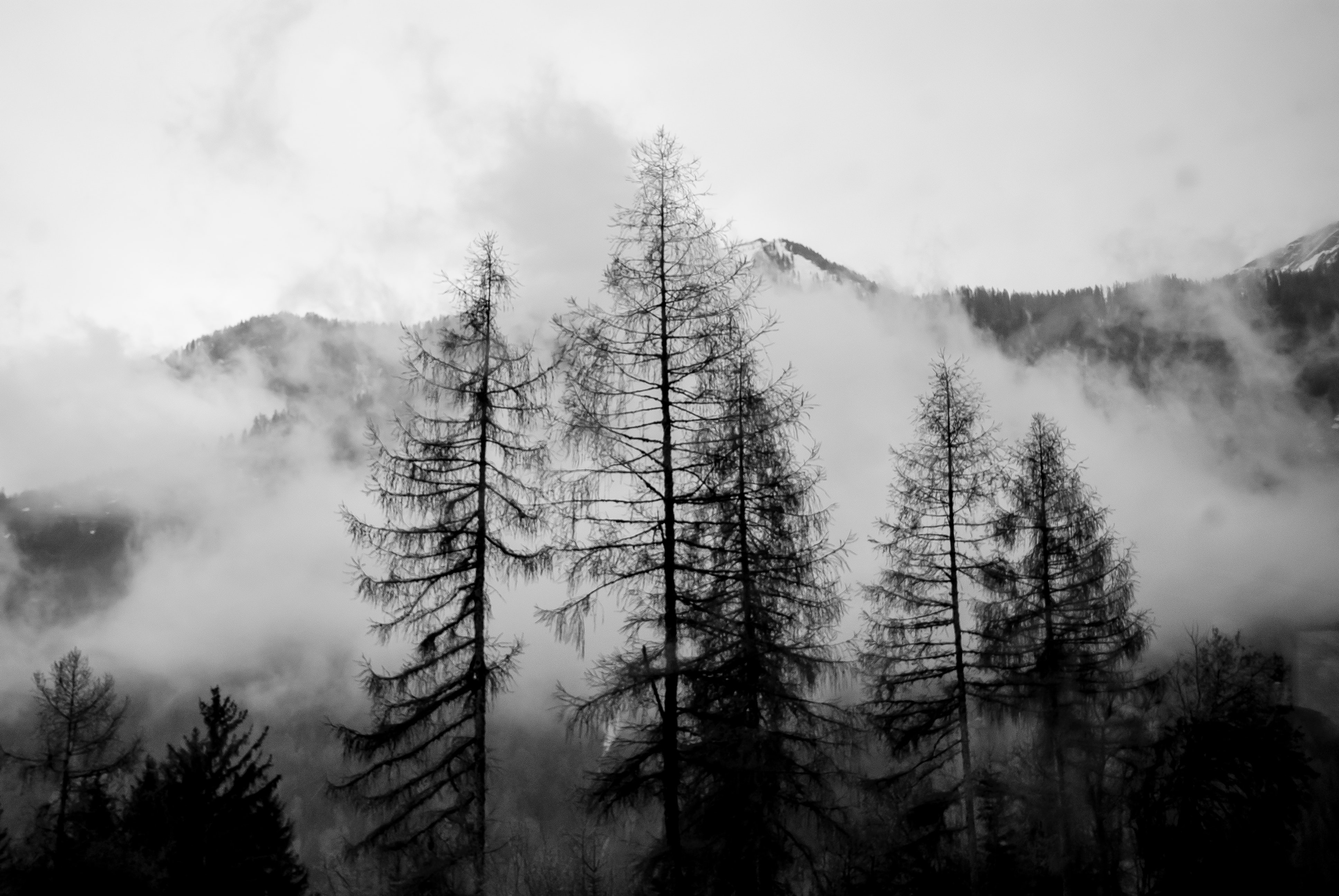 How Does The Safe And Sound Protocol Grant Us Powerful Connections And Love? 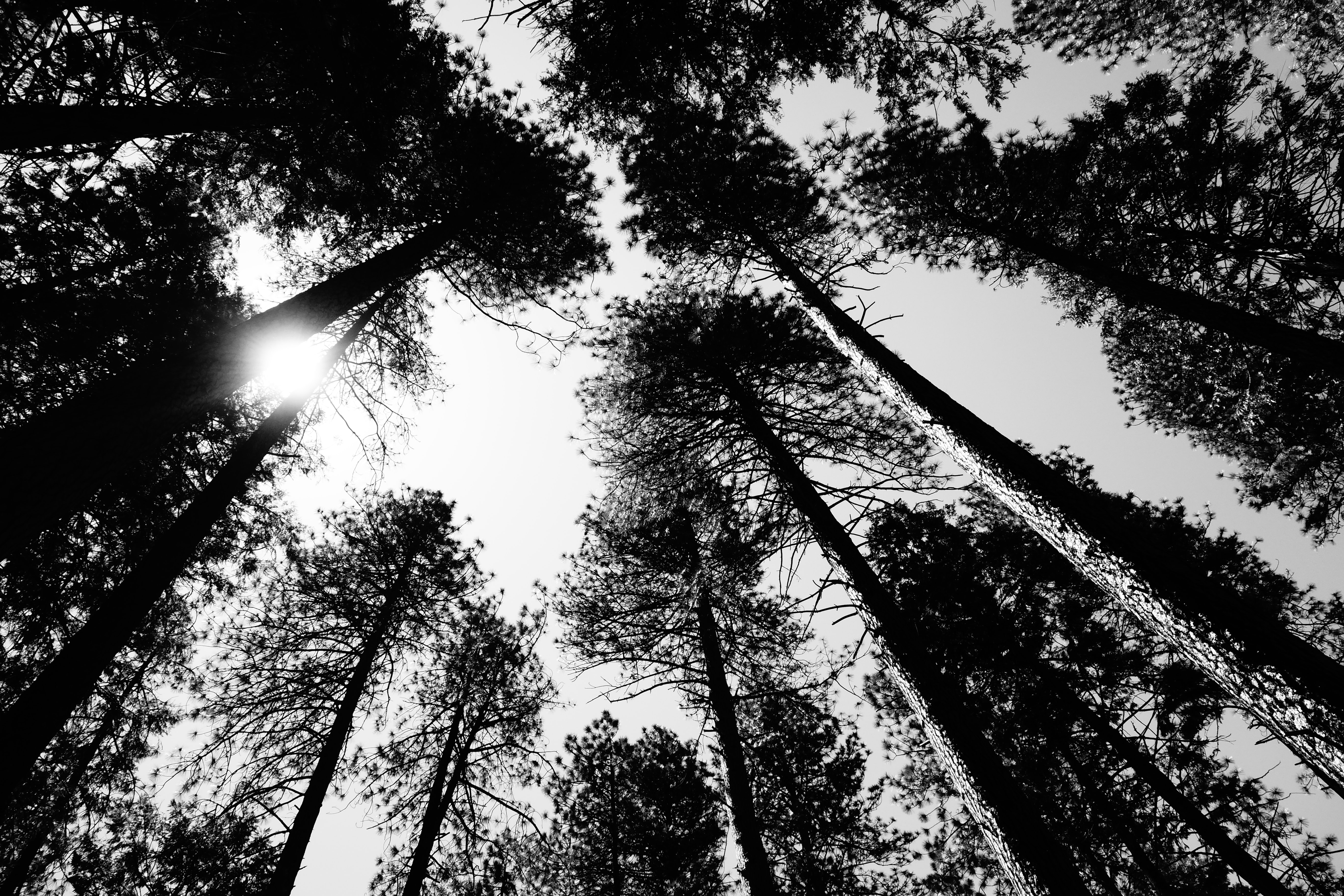 How To Heal From Trauma With Somatic Therapy 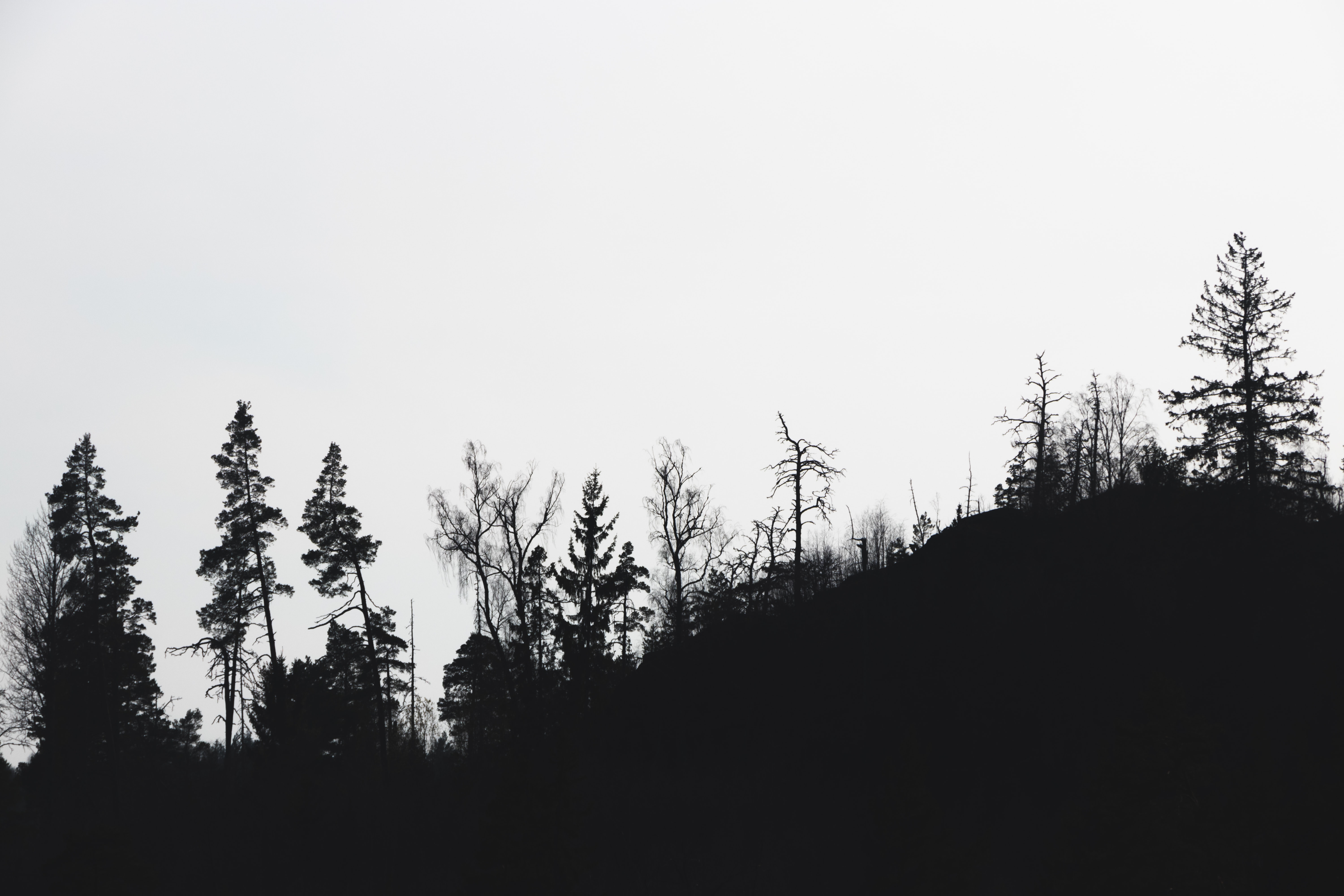 How Do TRE And The Polyvagal Theory Support My Well-Being? 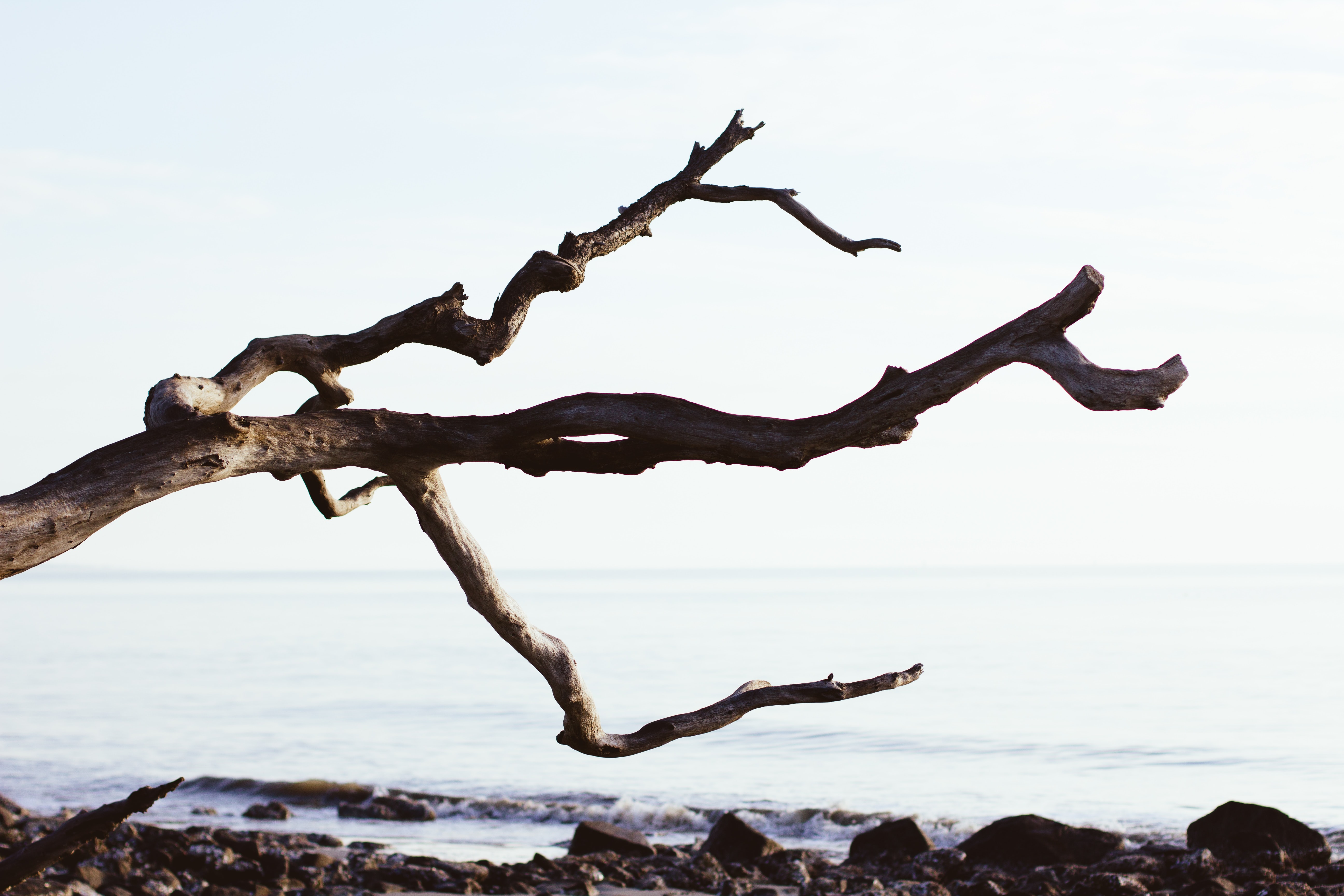 What Is The Polyvagal Theory? 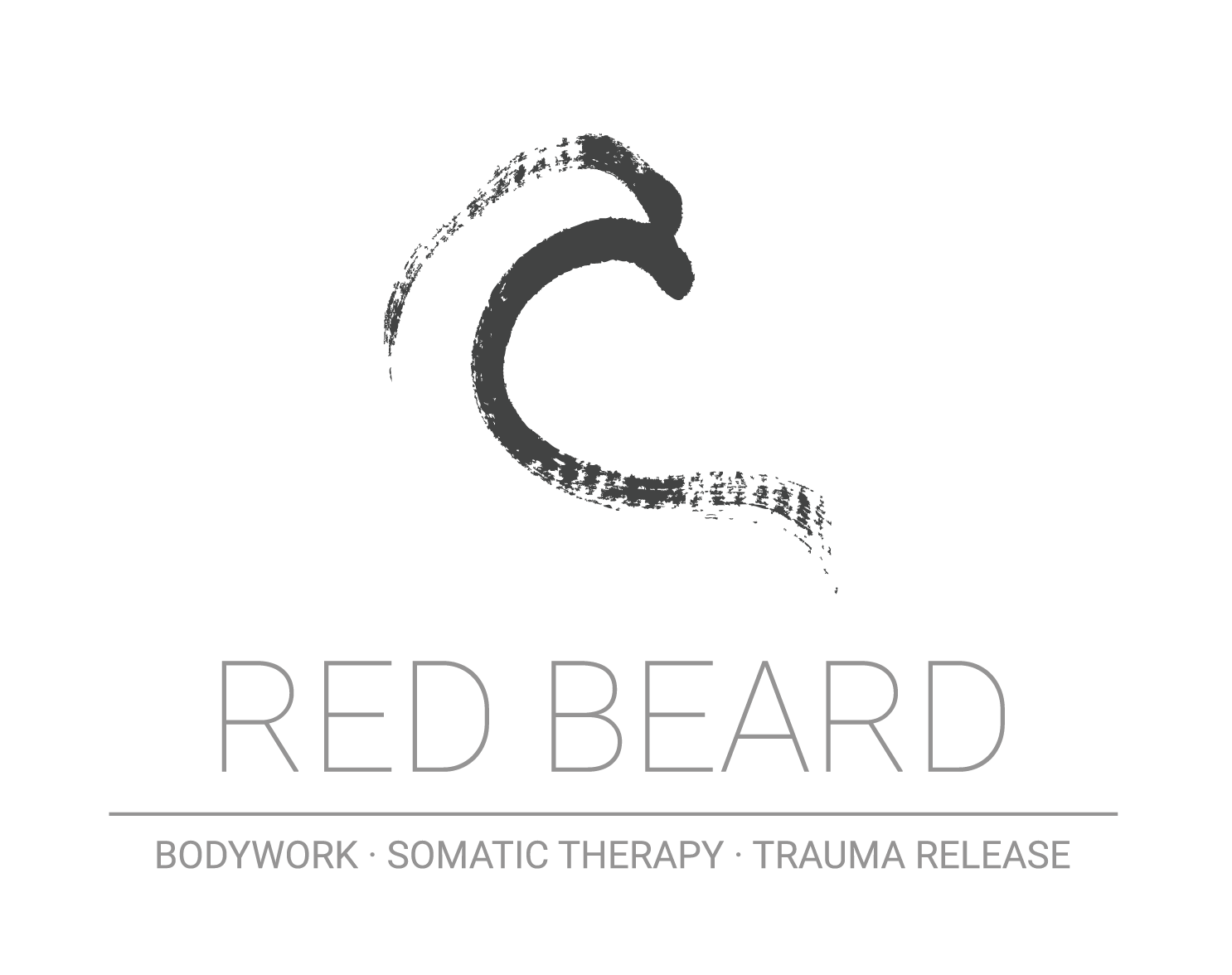